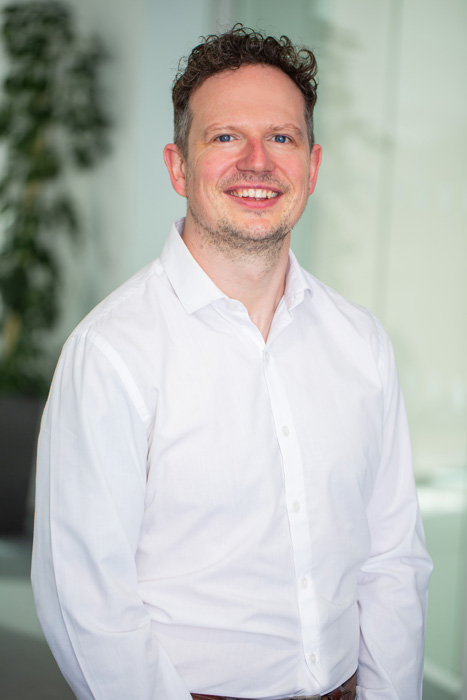 Francis graduated from the University of Wales Aberystwyth with a History Degree in 2005. He joined Admiral Group later that year as part of the Personal Injury Graduate Scheme, which specialised in road traffic accidents. After several years working in various parts of Admiral’s Claims Department, Francis moved across to Admiral Law in 2013.

Outside of work, Francis enjoys spending time with his wife, two children, and two pugs! Whenever he has spare time he can be found running and keeping active.