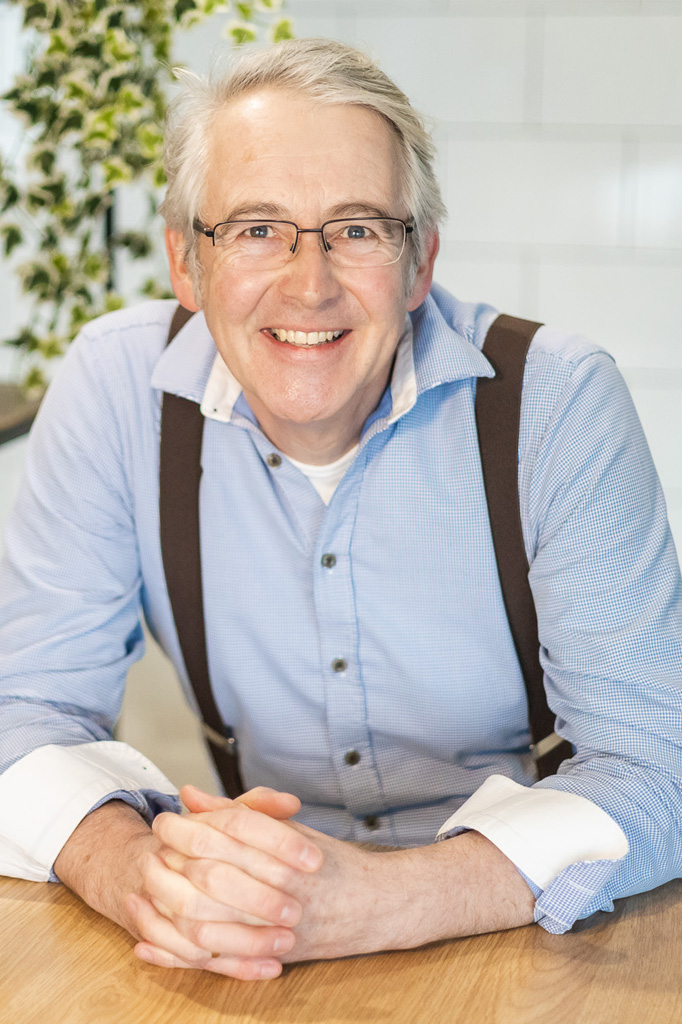 Michael is a director, has worked with the Admiral Group since 1995 and was involved with the founding of Admiral Law.

He is involved in the overall management of the firm, is involved in catastrophic injury claims and is also the Operations Manager for our Non-Road Traffic Accident, Defence and Counter-Claim departments.

Michael has four children, three dogs, two cats and a singing thespian wife who writes poetry. Life is full. In his spare time, Michael likes to run (when his knees allow), trap (but never kill) moths and fail to identify fungi that he finds.

Michael has been involved in most aspects of motor claims of all sizes, from both Claimant and Defendant perspectives, but other claim types too.

He has lectured and trained in various areas of law including funding, costs, retainers, policy interpretation and indemnity issues.