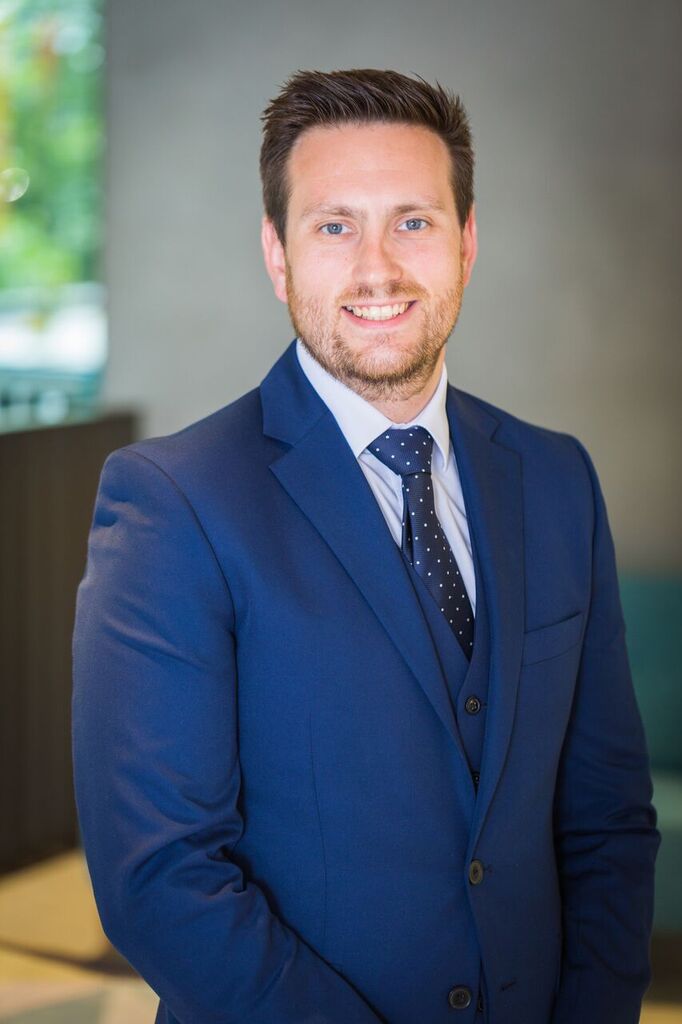 Richard has worked in the legal industry since 2009 and qualified as a solicitor in 2013. He has a grounding in a variety of legal disciplines having previously trained and worked in a high street practice dealing in particular with criminal, family and personal Injury Law before specialising in personal injury cases involving brain injury. He subsequently joined Admiral Law at the beginning of 2017 dealing with Multi Track and catastrophic level claims, recovering millions of pounds for his clients. Richard prides himself on providing excellent levels of support to his clients from the start of the claim, all the way through to a settlement or even trial.

Richard is involved in Admiral Law’s charitable work, sitting on the board for the Rookwood Prop Appeal charity based at Rookwood Rehabilitation Hospital in Cardiff, as well as raising money and awareness for victims of brain injury through Cardiff’s Headway branch, part of the national brain injury charity.

When he is not working Richard likes nothing more than spending time with his growing family. He has a keen interest in running, rugby (less so playing these days), football and golf although as long as it’s a competitive sport he’s always interested.